Mold Detox Diets and their Importance

Fungi have been around for thousands of years, so it's no surprise that they have a potent harmful effect on humans. While many types of fungus have known benefits, others can be harmful to our immune systems. Molds, spores, and fungi carry mycotoxins, which can bring harm to their hosts, especially those who are already immunocompromised.

Mold Toxicity is much more than an allergic reaction. In many cases, the symptoms are incapacitating. Among the most common are the following:

The real issue is that the signs do not appear to be connected. This is due to the fact that your body composition and genetics have a greater influence on how different mycotoxins affect you than the molds themselves.

Mycotoxins can enter your system through ingestion, inhalation, or interaction with airborne mold spores or fungus particles. The symptoms and severity of the resulting disease may vary greatly depending on the severity of the mycotoxin, the length of exposure, and the patient's age and condition. 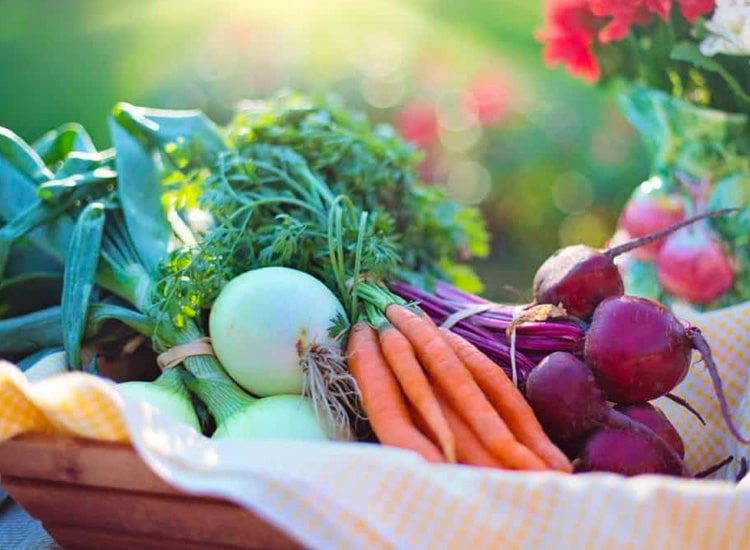 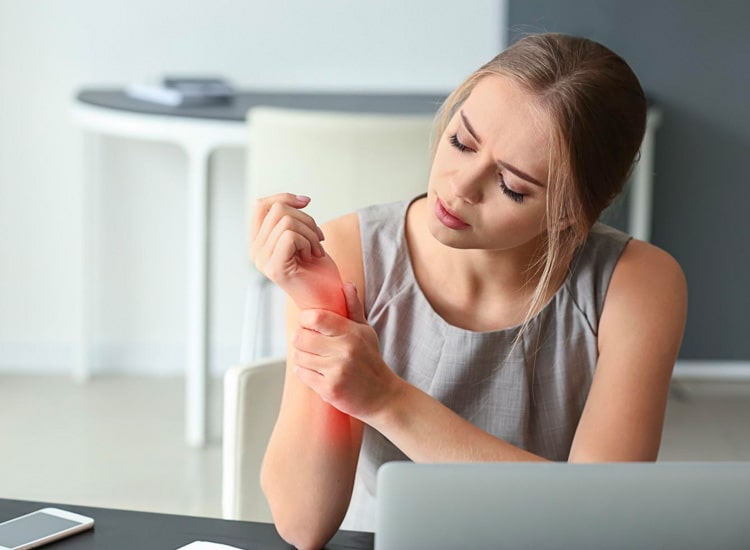 Mold poisoning is caused by a condition known as chronic inflammatory response syndrome (CIRS). At this point, mycotoxins from the initial mold exposure, as well as toxins from your environment, combine to attack your immune system. When your immune system is functioning properly, it can easily clear your system of these toxins; however, if you are biologically predisposed to being susceptible to mold mycotoxins, these will begin to accumulate in your body's tissues and wear down your natural defenses.

Inflammation is one of the most important indicators of CIRS, and it culminates in an MMP-9 biomarker that can be detected in blood tests. Unfortunately, many long-term CIRS patients have increased blood-brain barrier porosity, which causes inflammation in the brain's tissues.

It is possible for CIRS patients to reduce the overall toxic aspects and regaining a healthy lifestyle by adopting a Mold Detox Diet. It’s a process that consists of changing their diet and removing mold - the source of the infection - from their environment.

Your overall mold toxicity is the result of more than one type of mycotoxin exposure. Though this may have begun the process of weakening your immune system, all of the toxins in your environment eventually begin to accumulate inside your body. The foods we eat are one of the most common sources of new fungus and spores.

Fungi, for example, are drawn to the sugar found in most carbohydrates. We may unknowingly consume a variety of hazardous spores, exacerbating our CIRS symptoms. In this case, the Low-Amylose Diet is extremely beneficial.

The goal of this diet is to reduce the total harmful load on your body by avoiding foods that contain those spores. This allows your immune system to catch up and begin eliminating toxins as it would if you were healthy. 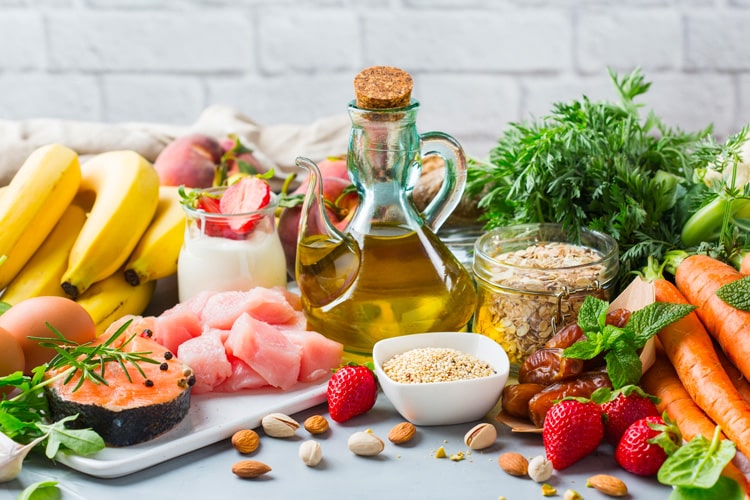 The Low-Amylose Diet is mostly about reducing starches and sugar intake, particularly those that come in the form of:

To translate that into meals, you'll need to reduce, or even eliminate the following:

By limiting the number of new mycotoxins you introduce into your body on a daily basis, you may be putting your system in the best possible position to deal with mold toxicity. If some of your favorite foods appear on that list, keep in mind that you do not have to follow this diet indefinitely. Simply reduce your MMP-9 levels, give your immune system time to recover, and the majority of your symptoms should go away.

Internal Healing and Wellness MD is available for consultation

Internal Healing and Wellness MD, Houston helps residents of The Woodlands, Spring Conroe, and other parts of Greater Houston restore their health using natural, Functional Medicine-based holistic techniques. Our team has extensive experience dealing with mold poisoning and CIRS, and we can assist you in developing a personalized nutritional regimen to help you feel better quickly and undergo a full mold detox.

With a 60-minute initial consultation, our patients will have plenty of time to comprehend and understand their health conditions as well as their medical history. Gathering this vital information will help us in developing the lifestyle plans that are best suited to their routine.

Schedule An Appointment GET A QUOTE

At Internal Healing and Wellness MD, in The Woodlands, the team of Functional Medicine doctors and digestive health experts, is dedicated to assisting you in your pursuit of health and physical wellness. Recognizing the progress you make and acknowledging your setbacks is essential in determining your course. Our main objective and primary responsibility is to provide the patient with proper guidance so that they can enjoy a satisfying and healthy life with the use of a mix of knowledge, therapy, and assistance.

Get in touch with us by making an appointment via phone or email. We will do our best to respond to your inquiries and concerns, and also to take the time to listen and collect information that will help us in determining additional ways to provide better service.

Our job here at Internal Healing and Wellness MD in The Woodlands, is to assist you! We believe that your journey should begin with a meticulous evaluation and analysis of different areas of your lifestyle, such as your habits, health, and social life. This assessment will not only allow us to identify likely causes of potential health problems, but it will also assist us in developing a plan suitable to you and your daily routine.

The Support You need

Our team of holistic doctors and Functional Medicine doctors is here to help you every step of the way, so that your focus, even if temporarily diverted, can be redirected to your progress. Accordingly, you will be able to grow and begin to achieve and reach your health and fitness goals. The most significant benefit is the optimization of your recovery and how it inspires a lifelong improvement in health conditions.

Happy Clients Say About Us

A Truly Integrated Approach to Health

Take the time to learn about what your health requires

Refine yourself and how you feel

In case you have any questions or queries regarding the services mentioned or if you require any further assistance, feel free to contact me or send me a message. Individualized medical, lifestyle, and exercise-based plans and advice are easily accessible for less than $5 per day. Your goal of achieving real, long-term results and living a healthy, regulated lifestyle is just a step away.

If you’re in the Greater Houston area, including Spring, Conroe, Katy, Tomball, and The Woodlands, Dr. Khan and his staff are standing by to help you change your life and lifestyle today.

We are here to help you feel happy and healthy again through our revolutionary healthcare model that's evidence-based, supportive and personalized to you.